Learn more about the history of aluminum.

If the history of bronze, iron or copper is anchored in very distant times, that of aluminum begins in the 19th century, at the crossroads of the two industrial revolutions.

This late discovery is explained by the fact that aluminum only exists in nature in the form of compounds which mask its metallic nature. The best known of these compounds, alum, has been used since ancient times. But it was not until the 18th century that the earth was isolated and baptized alum "alumina", and that it was suspected that it contained metal.

In the 19th century, various European chemists tried to isolate aluminum before the decisive experiments of Wöhler in Germany and Sainte-Claire Deville in France.

The first process for obtaining aluminum is expensive, initially limiting its use to luxury items. Considered semi-precious, it is then often associated with gold or silver and encrusted with precious stones in jewelry sets.

Figures for the development of world primary aluminum production 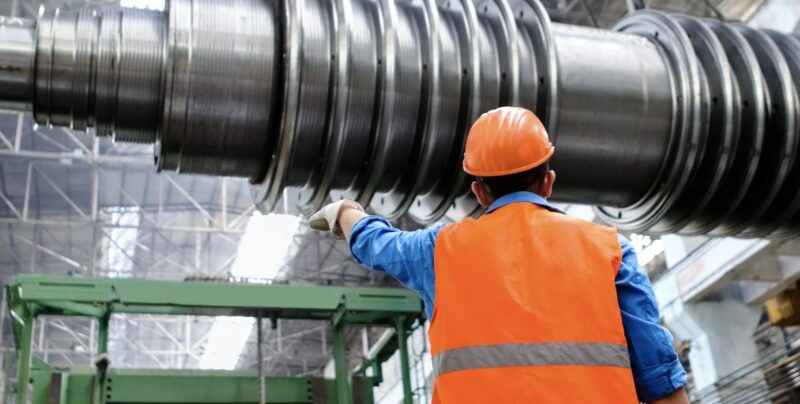 Aluminum France is the professional federation which represents the entire aluminum value chain in France. She is the spokesperson for the aluminum industry with French, European and international administrations, elected officials and civil society. 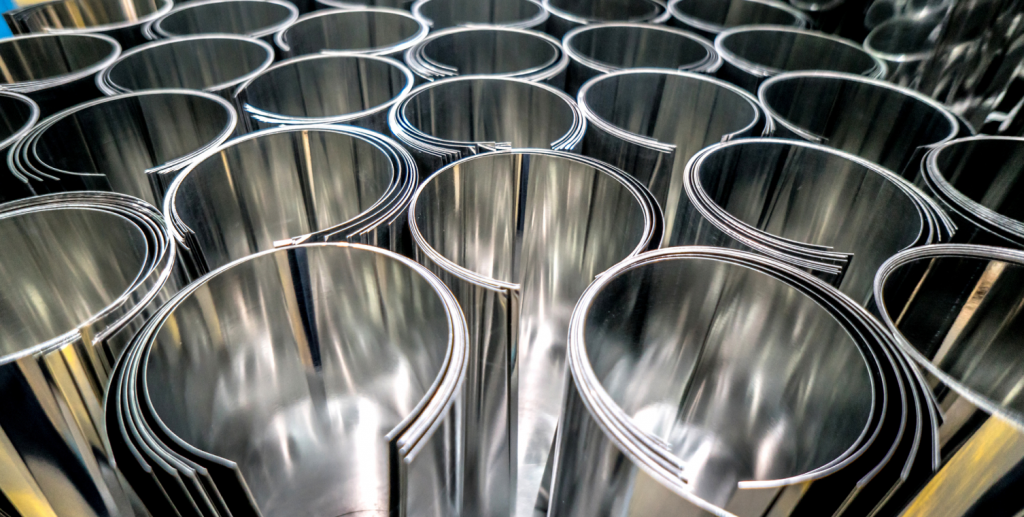 The Board of Directors is made up of executives of active companies. Its members are elected for 3 years and meet every quarter. The Council defines the strategy of the profession and represents the aluminum industry in high places. 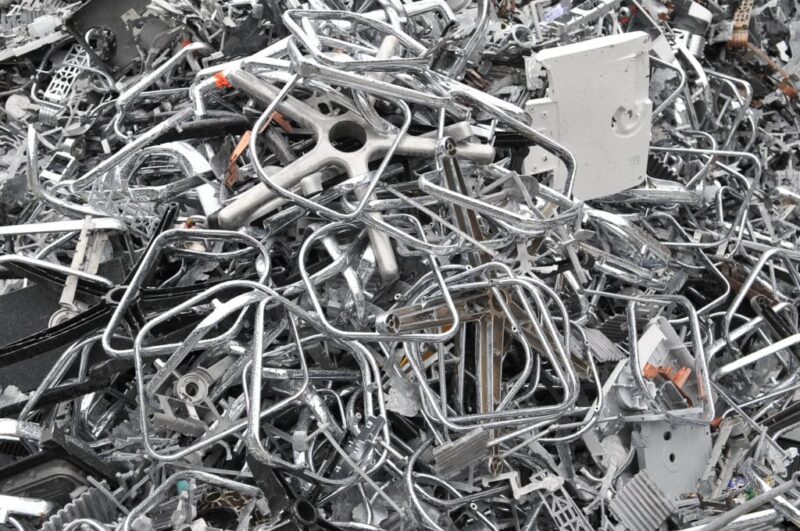 The life cycle “About 75% of the metal produced since 1880 is still in use today, after reuse” The increase in our environmental awareness has led to a greater use of methods and studies related to life cycle analysis . Life cycle assessment is the best framework for measuring environmental impact